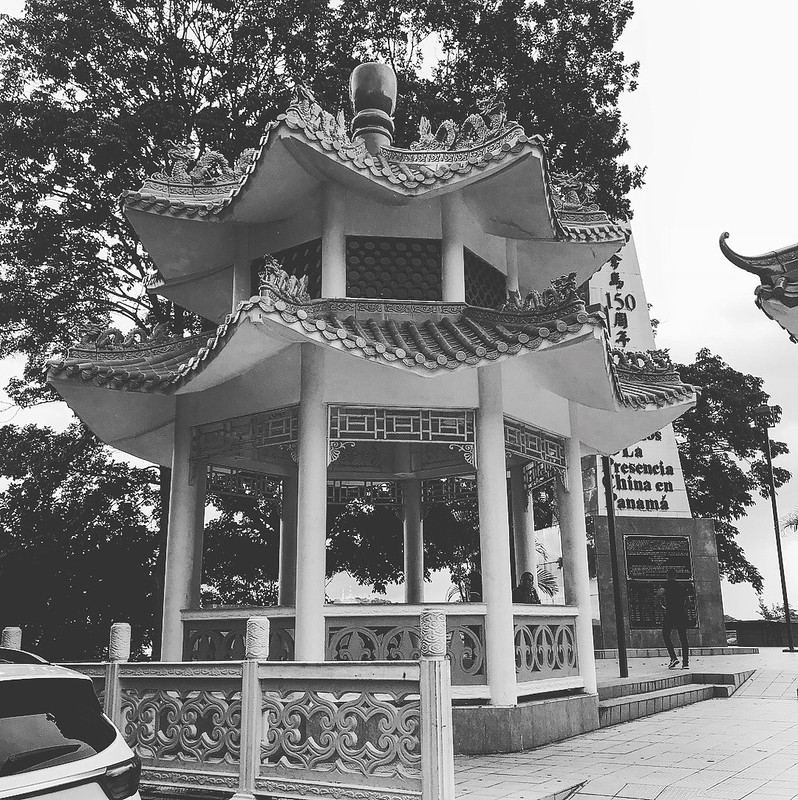 Ethnic Chinese Day was established as an initiative of the National Assembly of Panama on March 30, 2004. This is a date on which a well-deserved tribute is paid to the Chinese community, which since the first emigrants arrived to our coasts, precisely on March 30, 1854 to participate in the construction of the Panama Railroad. Until today, it is a history of sweat, sacrifices, tears and courage, to finally become people integrated to the culture and economic development of the country.

This represents a tribute to those who left their land to help build the dream of the Panamanians, and in this endeavor and effort they lost their lives, with their blood, skin and bones, sown throughout the isthmus, they have left a legacy of sacrifice for the Chinese ethnic group and their descendants, but also for those of us who live today in the shadow of the many anonymous heroes who worked courageously to build our Panama.

We can highlight, among others, distinguished characters of this origin who are first class actors in the successful business world of today, we refer to Henry Li, José Lau, Moisés Lou, Carlos Liao, Fermín Tomás Chan, among others. In addition, they are founders of social projection and charity organizations, this drives them more than anything to inspire others with humility to rise to the challenges and become entrepreneurs, engineers, architects, accountants, lawyers, dentists, doctors, artists, etc., who contribute with their efforts to the growth and national development.

It is estimated that currently there are between 150,000 to 200,000 people of Chinese origin in Panama, which represents more than 4% of the total population of approximately 3.4 million inhabitants. The Chinese community has been in Panama for 161 years. Currently, Chinese surnames are common, occupying prominent positions in sports, cultural, business, social and even political positions.

Throughout its history, Panama has shown a great deal of hospitality, assimilating various waves of migration, which today are already prestigious and well-established communities in our society, such as the Spanish, Greek, Hindustani, Jewish, Colombian and Mexican societies, among others, which have exalted Panamanian nationality.

The old Chinatown is located in San Felipe, where there are currently countless Chinese businesses operating where there are abundant distributors of various types of dry goods, fantasy and party items. But it is easy to notice, that everywhere you can find a little store or restaurant of Chinese.

It is important to mention that the new Chinatown is located in the area of El Dorado, Bethania, where there are a lot of commercial establishments such as electronics stores, Chinese products, restaurants, travel agencies, beauty salons, etc. During the tour of the area we counted at least 10 Chinese restaurants, among them we remember some: California Restaurant, La Fonda Especial, Jumbo. We recommend the best known and prestigious: Sunly Restaurant and Golden Palace.

The Chinese in Panama express themselves in the same way as most of those who live outside their native China. Although the official language is Mandarin, many prefer to speak Cantonese since most of them come from the province of Canton (Guan Dong). Others communicate through dialects such as Haka and Seiyap, languages inherited from the time of their ancient clans.

The Chinese-Panamanian community takes advantage of this date known as “The Day of the Chinese Ethnicity” to remember its 161 years in Panama contributing with tenacity and effort to build a prosperous country based on work, dedication, extended hours and sacrifices. On this day there are festivities, Chinese Lion dances, fireworks, pronouncements by the leaders of the associations and municipal, legislative and state authorities. It is a moment where the two peoples remember a beginning where together they had a vision, and in the end they achieved victory.